Our goal is to provide the best professional service to our clients and customers. 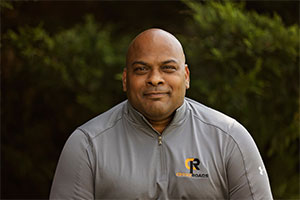 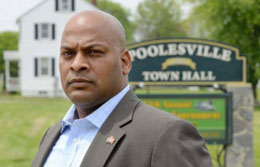 “GET THE JOB DONE”
“TAKE CARE OF THE PEOPLE DOING IT”

Each company is unique. One-size-fits-all approaches will never help your business reach its full potential. We deliver custom solutions, tailored to you – your industry, your culture, your one-of-a-kind challenges.

Our advanced search methodology ensures that you receive the focused insight and dedicated commitment to hiring success that your business deserves. We identify and evaluate candidates who meet your clear-cut hiring requirements. We carefully screen and vet every candidate for your consideration. For proposal recruiting, we will work closely with the proposal team to develop a strategy to find, interview, and recruit candidates to fulfill proposal positions. We provide full life-cycle recruiting services for the placement. Retained search is particularly appropriate when the need is urgent, the hire will have a significant impact on company performance, or new opportunities emerge that must be quickly addressed. We will also ensure all recruitment efforts comply with OFCCP, EEO, etc. requirements.

Our management consulting services focus on our clients’ most critical issues and opportunities: strategy, marketing, organization, operations, technology, transformation, digital, and advanced analytics, across all industries and geographies. We take a personalized approach to management consulting, guiding clients through the toughest business and technology challenges. We combine the latest technologies and sound business practices with a personal touch our clients appreciate.

Come Work with Us 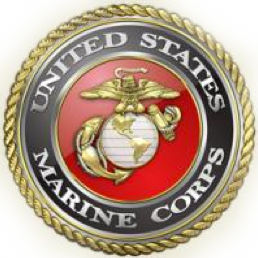 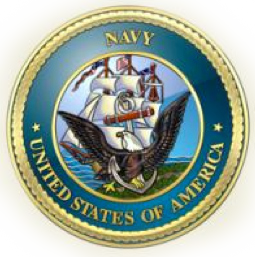 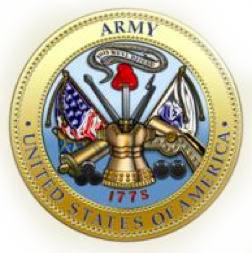 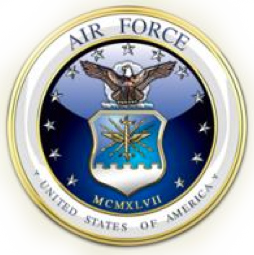 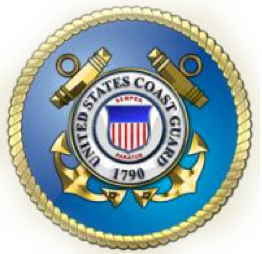 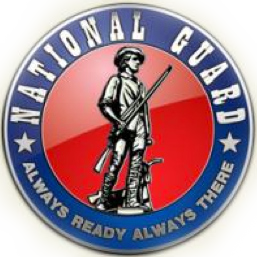 Crossroads Talent Solutions provides outstanding recruiting support in the placement of Senior Rule of Law professionals and Senior Police Officers for the European Union Security and Defense Police Mission (EULEX) in Kosovo. Since January 2014, Mr. Singh has performed exceptionally in providing qualified candidates, although consistently required to work on a tight deadline he never fails to produce with the highest levels of professionalism. Mr. Singh selects and vets the candidates to be sure that they meet our hiring standards and to ensure that there is real potential that the candidate will be a good fit. His candidate selections have been excellent without fail and the result has been several very successful placements with us. We will certainly be utilizing Mr. Singh’s talents again for our next recruiting effort.

Recruitment and consulting firm focuses on getting veterans hired

Julien Singh remembers signing out of Quantico Marine Corps Base in Northern Virginia 16 years ago when he left the Marines. “There was no assistance to transition,” he said. He worked odd jobs, packed UPS trucks, worked as a reserve police officer, and went back to school. Later he found steady work and a successful career as a business analyst at BAE Systems. There was no assistance then, and there’s little now, he says. In February, Singh, 39, founded a recruiting and consulting firm, Crossroads Talents Solutions, which focuses on helping veterans find jobs and educating employers on the benefits of hiring a veteran. He runs the company out of his home in Poolesville…. 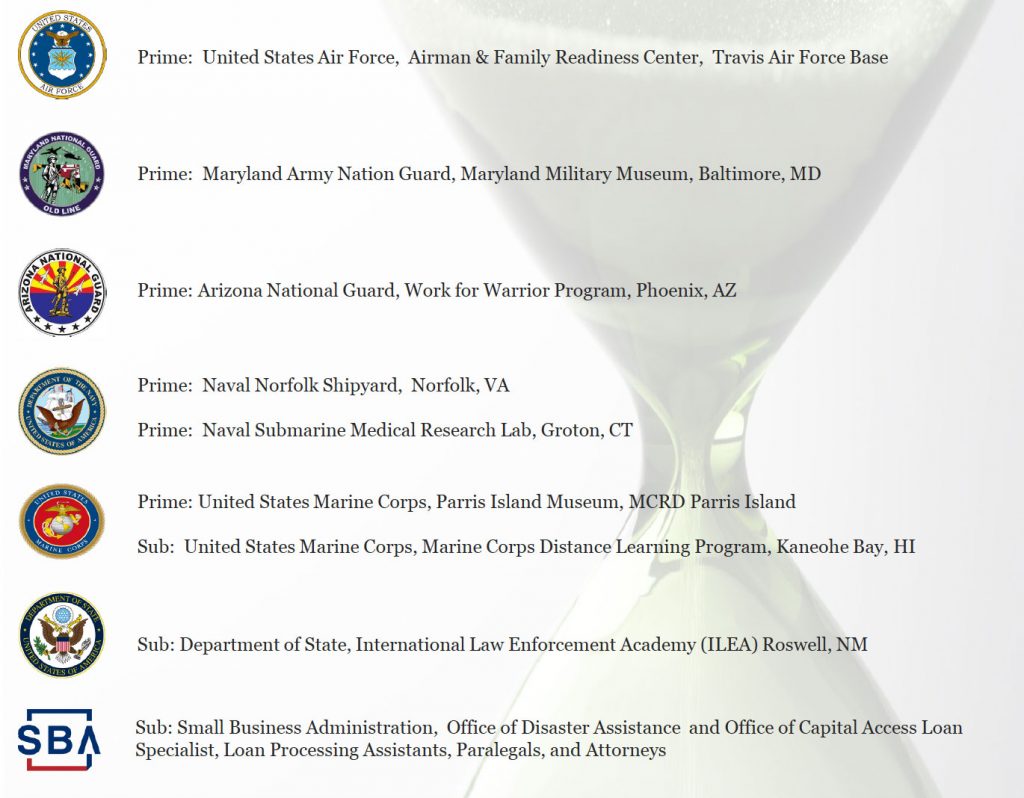